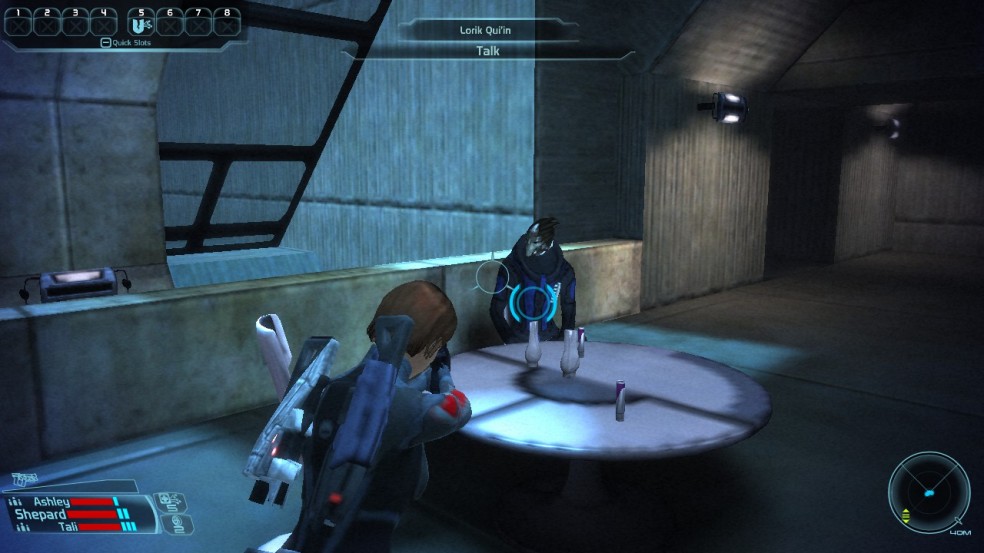 There’s not much to love about a studio closure. As I talked about in my assessment of the Australian Gaming Industry, it’s an itinerant, project-driven industry, that means a closure is ending a collection of permanent jobs. The biggest closure in recent years locally has probably been 2K, of Borderlands fame, with the local development scene now preoccupied with a glut of mobile and free-to-play games that are as hit-and-miss on iTunes and Google Play as they compete with a market over-supply.

The reason for my lament is that I suspect a new closure is coming soon. Kotaku are reporting today on the general feeling among Bioware that their future hinges on the success or failure of their upcoming IP, Anthem. Whatever you think of the game – and I happen to think it looks pretty darn good – it is still being compared to the games as a service stalwarts such as Diablo III and Destiny. Neither of which have had seamless launches, and the latter of which still draws criticism after failing to learn from the mistakes of Christmas Past.

And that is both a shame and a reality. The benchmarks set by the big players in the industry – Activision Blizzard and Electronic Arts (among others) means that lofty KPIs are often the death knell of once mid-tier studios. I spent a not-inconsiderable amount of time in Bioware’s worlds, Baldur’s Gate and Neverwinter Nights … and I know that Star Wars: Knights of the Old Republic and Mass Effect still draw considerable affection from the internet at large. But now everyone is in pursuit of the next Overwatch or Playerunknown’s Battlegrounds. They want the attention of streamers, of gamers, of the mainstream media. They want to be able to exploit revenue streams, and not just the usual additions of DLC and micro transactions, but now we’re talking merchandise and advertising. Big Business has finally woken up to the opportunities presented by gaming.

Perhaps a telling sign of the times is that IP is now the main commodity of the gaming industry. The death of THQ didn’t stop the sale of its popular series, Darksiders, with the launch of the third instalment due out this year. Atari are using their subsidy to crowdfund investors for a Nintendo Switch launch of gaming classic, Rollercoaster Tycoon. Theme Hospital is still invoked as the precursor to new development, Two Point Hospital. The love of titles and characters far surpasses the love of studios and publishers.

Ironically, it seems that it was the love for the Mass Effect brand which signalled the beginning of the end for BioWare. Impossibly high standards set for Anthem are likely to make for a sad ending on what was undoubtedly one of the best developers of the past few decades.