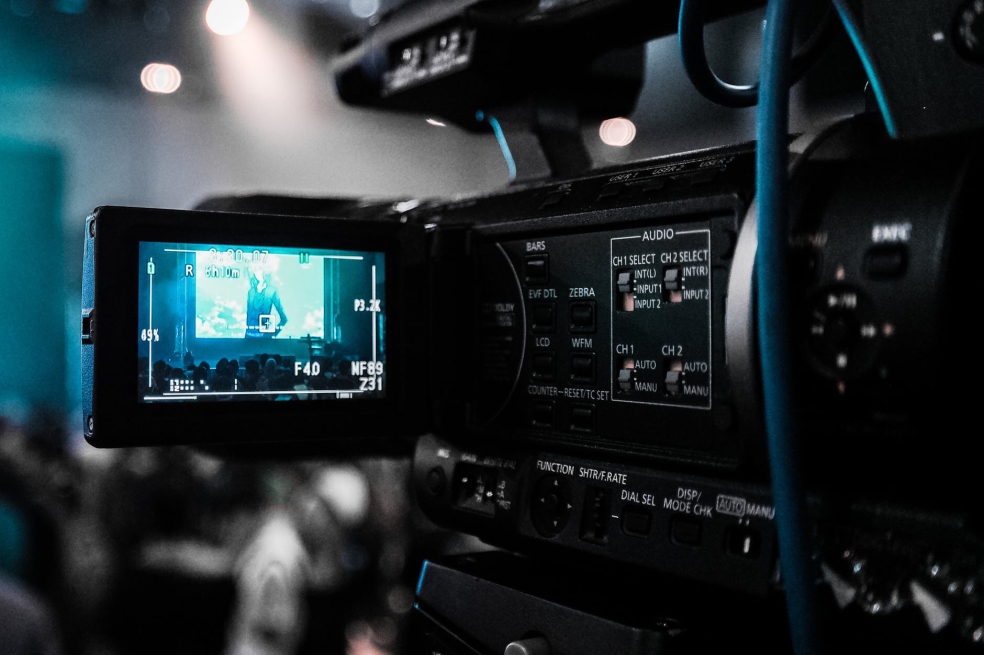 Perhaps the closest thing to popularity on the internet is the degree by which you are hated. For Microsoft, that’s almost a given … but EA is certainly up there, perhaps no evidence more needed than its successive run as worst company of the year.

I don’t hold the same vitriol for EA, if anything I look on them with great fondness. EA brought me a decade-plus’ worth of titles – some of which I grew up with – notably Command and Conquer (which is coming back as a mobile game!) and Tiger Woods PGA Tour. I’m also much older and nuanced in my outlook these days, so I didn’t watch the press conference with exceptionally high expectations, but I also didn’t expect others’ – particularly those of my vintage – to have their expectations all that high either.

EA’s presser was extremely standard. Unravel 2 with no online co-op is a dealbreaker since it’s also not on Switch, Anthem felt like same thing as last E3 but now with added slideshow of concept art. Access Premier and Madden on PC were the biggest reveals…

I get it, "EA = BAD." Yea, EA is a business and seem to slip into greedy practices far too easily, get called out, and then say "we'll do better."

But, I'm gonna enjoy the (at least) few games they put out that try to be consumer-friendly, until they slip back to the dark side. https://t.co/6KYnVQrZvE

I actually hate to reference the man (he’s incredibly conservative, was a long-time Republican, and one bad day away from being a Trump Voter), but Colin Moriarty of former Kinda Funny fame, is right on the money with this Tweet:

I'm not surprised by how mediocre (in my opinion) EA's E3 press conference was. I'm more surprised by some folks' expectation that it was going to be anything but exactly what it was.

My own thoughts? I got what I expected. I think the standouts for me are what gaming has increasingly become: the indies – either in spirit or in structure – continue to be the innovators, the heart and soul, and probably the only real point of difference between each of the press conferences. With that in mind, let’s have a look at the two standouts from my experience.

First was Unravel Two, which is a delightful little game which did a bit of a Bethesda moment and was announced as being available ‘right now.’ The first game was a tight little platform puzzler, and I can’t remember if I ever finished it or not, but I can absolutely see why it’s enjoying the success of a sequel. It’s focus on couch coop and being a game that doesn’t involve you blowing stuff up is – sadly/unsurprisingly – the point of difference here. That alone is worth the price of admission.

The second game that grabbed my attention was one of the titles from the new EA Originals program. Today’s was called Sea of Solitude,

It wasn’t visually stunning. It wasn’t touting itself as the next big thing (and it certainly didn’t push itself as having a Battle Royale mode), but it had heart. As the developer stood on stage and talked about the genesis of the game and her own experience of loneliness, worthlessness and despair, it was a much-needed shot of heart into the flashy style of a yearly gaming press conference.

I was less excited about watching the Anthem gameplay, because I have my heart (for now) in Destiny, so time will tell whether this appeals to me or not. Clearly, the introduction of a Special Edition might my mind!

For now, I’m happy with what I saw. I can’t wait to see what Microsoft deliver in the morning!